Steve has been involved with many music projects from live tours through session work to film sound tracks .  He plays Soprano, Alto, Tenor and Baritone sax and has been known to play two at once.  Covering a range of music from blues & soul to funk & punk and everything in between!

Steves most recent credits include

As an experienced stadium performer Steve has appeared from Weston to Wembley and Glastonbury to Glasgow and has toured extensively in home grown territories as well as Europe, America and the Far East. 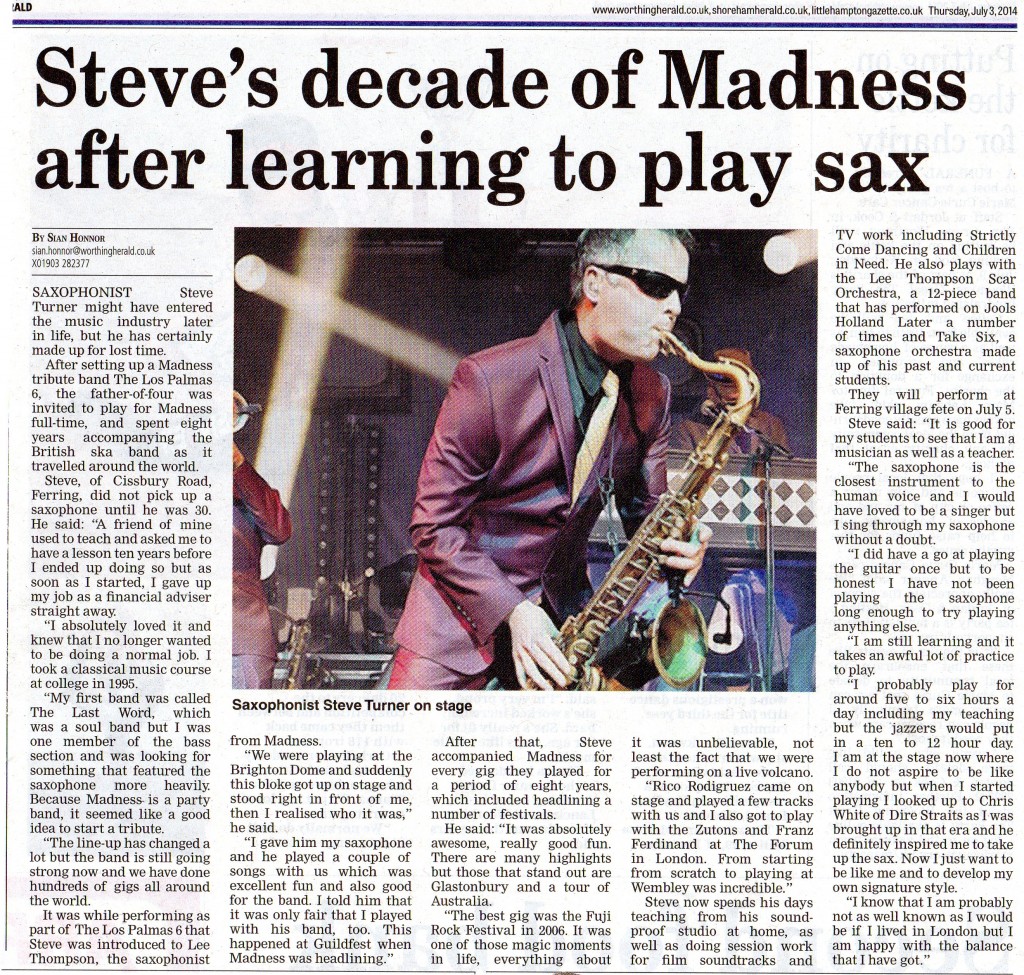 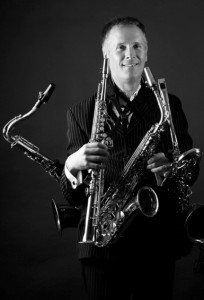 Steve can be found leading a happy life in rural England with his gorgeous wife and four fabulous children!

Saxophonist for your Wedding

Steve Turner plays saxophone at Weddings all around the country and even overseas. Here is a collection of wedding saxophonist testimonials organised by county: